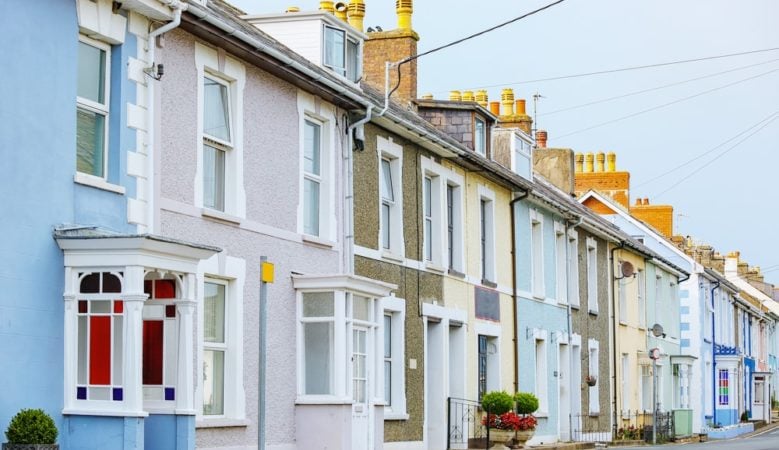 More private rented sector tenants than ever are looking for accommodation in the UK. However, there’s also been a surge in rental homes available, meaning landlords must be competitive.

The UK rental market is continuing to gather momentum, says a new report released by ARLA Propertymark. The regulatory body has compiled a report showing a surge in tenant demand across the country, making July the strongest month on record for prospective tenant numbers.

According to the Private Rented Sector Report, letting agents had an average of 97 newly registered tenants in July. This is up markedly from June’s figure of 79 new tenants per branch. In January this year, the top figure recorded was 88 prospective tenants per agency shop, and July’s figure climbs well above this level.

The report also shows a record high number of managed properties per branch in July. There were an average of 208 rental homes available per letting agent branch, according to the figures.

The good news for landlords

Many landlords are reaping the benefits of shorter void periods between occupation of their rental homes. This is key for buy-to-let property investors, minimising the amount of time a property is not yielding a rental income.

ARLA Propertymark says that the average void period for landlords was just three weeks in July. This is down by a whole week compared to June, when properties might sit empty for four weeks on average. Of course, individual landlords’ experiences will differ vastly, much of which is down to location. In areas of extremely high demand, void periods should be minimal.

Many tenants are also choosing to stay in their rental homes for longer, says the report. Again, this is a big positive for landlords, as a good, long-lasting tenant means a reliable rental income for the owner. In July, the average tenancy period increased to 21 months, which is the highest average year-on-year length on record.

Phil Keddie, president of ARLA Propertymark, said: “Our latest figures show the rental market still continues to gather momentum following the reopening of the housing market in May.”

“We have seen a record-breaking level of rental stock, and demand from tenants continues to grow, providing a positive outlook for the future of the private rented sector.”

The report, which surveyed 153 ARLA Propertymark members and letting agents between the end of July and mid-August, also looked at how rents have changed in recent weeks.

Interestingly, it found that more than a third (39%) of landlords had increased rents in July. This is up from 29% in June. However, it is considerably lower than the same estimation last year, when 63% of tenants reported rent rises.

Phil Keddie added: “For the market to fully recover from the COVID-19 pandemic, it is vital that landlords have good communication with their tenants, and that they continue to keep paying their rents, especially in light of rule changes and announcements impacting notice periods and additional government financial support being offered to tenants and landlords.”

Demand from new tenants will vary depending where your property is based. This is on a regional as well as much more local level. A property’s proximity to amenities and public transport, for example, will have a big effect.

In the Private Rented Sector report, the East Midlands area recorded the highest levels of tenant demand for July in England. This was closely followed by the east of England, and the north-west. London recorded the lowest levels of demand, at less than 50 new tenants per branch.

On a regional level in England, letting agents had the most properties under management in the West Midlands in July. This was closely followed by the East Midlands, showing that this region’s rental market is one of the strongest right now. Yorkshire, the north-east and the north-west all showed strong levels of landlord activity among letting agents.

Book the consultation with us
Get friendly advice from a team member about our professional services & discuss your ideas, dreams and requirements.
Book the Consultation

GEM Enterprise is a property developer and structural engineering consultancy in the London market and beyond. GEM Enterprise work collectively with our clients, landowners, investors and contractors. This collaborative approach has aided the success of creating places and spaces that are unique and positively contribute to society's fabric and build a future for people to thrive.